I have neighbours. Well, actually I have to two seperate sets of neighbours.

One set live in a large yellow brick house with an enormous hedge of trees that cut them off from the road. Practically invisible to the general passerby; their front screen-age is so immense, a battalion from Battlestar Galactica could land on their front lawn, and you would never know.

Unfortunately, the same expense was not considered when creating their side fencing.

I get nothing, except a single lilly-pilly tree to shield me.

This is because they are the single silentest bunch of people I have ever encountered. They shut doors quietly; their car engines purr. Their dogs don’t bark. They are like ghosts.

They watch banal movies on outdoor screens and laugh raucously at all the bits that aren’t funny.

It’s a right spectacle. Until it’s not. And then they go back to being the silentest people on earth.

My other set of neighbours have NO screening whatsoever. They have a not-very-large house in the middle of a barren acerage.

They  do however, have children.

These children scream. Incessantly. Constantly. About everything. When they are happy, sad, playing, fighting, eating. These children do it all – at the top of their lungs – without ceasing, for hours on end.

I call them the Weird-Screaming-Children-Family.

I sense your interest waning.

I don’t know their names.

I couldn’t substantiate an alibi for them.

I couldn’t even pick them out of a line up.*

But if I lived in Middlemarch?

Everyone knows more than they should EVER know about anyone in Middlemarch. Gossip, innuendo, blackmail, infidelity – It’s all there and EVERYONE ends up knowing about it.

The unpropitiously entitled book V, The Dead Hand contained a sort of trifle of country life: Things that stood out:

CASAUBON Dies!!! Not that we weren’t all hoping – but those types usually hang on til the bitter end – not so with Casaubon. Part way through the middle of book V and his goose be cooked.

‘But the silence in her husband’s ear was never more to be broken.’

I am really hoping this will give Dorothea an opportunity to branch out a little – because she is so confined.

‘She longed for work which would be directly beneficent like the sunshine and the rain, and now it appeared that she was to live more and more in a virtual tomb, where there was the apparatus of a ghastly labor producing what would never see the light. Today she had stood at the door of the tomb and seen Will Ladislaw receding into the distant world of warm activity and fellowship—turning his face towards her as he went.’

That paragraph alone makes me want to find a knight somewhere (with or without armour) to give her a helping hand.

Ladislaw and Lydgate are now a bit like besties (possibly the allure of the alliteration of their names was too much to resist) but there is one scene where Ladislaw is lying on the floor in their sitting room, arguing friendly-like with Lydgate, whilst Rosamond looks on, dotingly playing the piano?

Most oddest, platonic friendship ever.

I mean, it’s a little curious…right?

Also something intriguing, is the way inheritance, wills and death all seem to mess up people’s lives in Middlemarch. Featherstone, gives it away and then takes it all back, Fred Vincy misses out, but Rigg gains everything. Casaubon reaches out from beyond the grave (with his “Dead Hand”) to impress his control and will on Dorothea, through the codicil, regardless the inaccuracy of his ideas…

Also, does anyone feel like the whole Fred & Mary thing just keeps going around that round-a-bout? I feel like all we’ve done is watch Fred ask Mary if she will marry him if he’s a clergyman — Mary says no. Fred says he will try something else to be deserving of it — and then doesn’t. And then starts all over again.

And finally, Eliot’s descriptors of expression are amazing, they are so striking and odd, and yet perfectly describe exactly what needs to be enlarged upon. 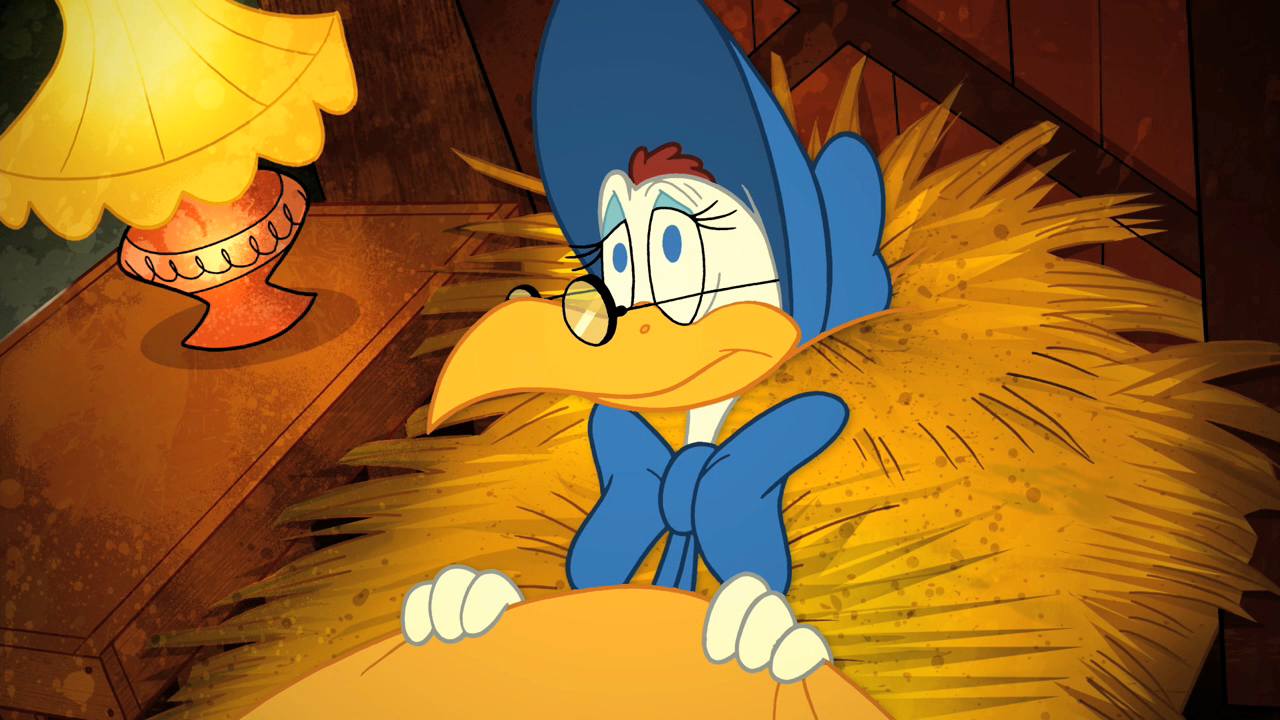 Miss Prissy all the way…

And that last scene?

‘…By three o’clock that day he had taken up his portmanteau at the turnpike and mounted the coach, relieving Mr. Bulstrode’s eyes of an ugly black spot on the landscape at Stone Court, but not relieving him of the dread that the black spot might reappear and become inseparable even from the vision of his hearth.’

So ominous –  I can hardly breathe.

Next up: Book VI (only three more to go!) we shall see what comes of all in The Widow & The Wife…

Valancy: Now almost up-to-date and feeling a wee self righteous…

*I’m not exactly sure why I immediately jumped to crime when thinking about either neighbour — but you do know what they say about it always being the quietest-loudest-ones…..lol.

Header Image: portrait of George Eliot: a variation on a theme – mine.

3 thoughts on “Middlemarch Book V, The Dead Hand, (or when you-know-who, finally does you-know-what…)”