This  month’s TBR Challenge from the luminary Wendy The Super Librarian (as dictated from her Fortress of Solitude & Books) was No theme! No Theme! No Theme! This should have made it very easy – the reality? Far far from the madding crowd… Nothing seemed quite right. I was overly picky, underly decisional and the result was just a big ole mess.

SO I made my OWN theme: The Joan Wolf Theme.

My only excuse for not reading her before was the recent spate of Biblical Stories she has published. The lapsed puritanical-baptist portion of my soul (approx ⅛ of the whole) just kind of cringes at them.

Bible stories aren’t supposed to be read like STORIES – they are BIBLICAL, thus très important and reverential. I realise this isn’t the actual case, but puritanical-baptist-soul-portion feels what it feels.

However, thanks to a review here; (and the hilariously great vintage covers) I was intrigued. So I investigated. And oh boyee, am I glad I did.

Joan Wolf is AWESOME. And her heroines are FABULOUS. Her heroes are DELICIOUS. Her writing is DELIGHTFUL.

Like a cross between Victoria Holt, Catherine Gaskin w/ a splash of Jo Beverley thrown in, but with a formidable historical bent like a Heyer. It’s like when you mix all the rainbow colours in your paint box together and catch it just before they go poo brown (that’s a good thing…)

I have done the sacrificial hard yards and read a good dozen or so – just to make sure they are all of a consistent calibre (they are). 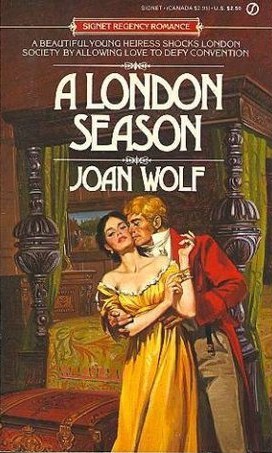 This is the first Wolf I read and is definitely one of my favourites. Lady Jane is the beautiful and strong-willed noble; David is the beautiful french-origined groom. Together they will make the most beautiful babies.

Jane is an artist, and a horse-rider extraordinaire; David is a horse whisper. If you don’t have an affinity for horses; this book probably wouldn’t do much for you. Although, I don’t have said affinity with horses, and I loved it (?).

The peer of the realm and the commoner-with-a-secret is a tired old trope, but Jane and David are remarkable. They never doubt their love. They don’t care what anyone thinks and they will do anything to be together. The book starts off with them as young children, and follows them through to adulthood, which gives a roundness of character that wouldn’t ordinarily be there.

Jane is the most interesting. I wondered if perhaps she may have been a little on the autism-spectrum; she has trouble expressing emotion and responding to it. She is completely truthful, in a very unfiltered way, and society rules seem superfluous to her.

“I know.” He sighed. “I remember once I asked her if she ever thought of anyone except David. She said of course she did. She thought about me and her drawing teacher and the horses. I’m afraid that’s about where I rank. And if she thought it would save David the slightest discomfort, she would unhesitatingly throw me, Miss Becker, the horses, and you, too, Anne, over the nearest cliff.’ 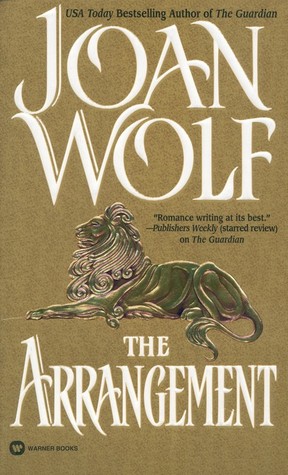 Written in the 1st person, this also tops my list of ones-I-love-the-best.

Gail is a widow, with a son Nicky, surviving by teaching new-money-cits how to ride like the gentlepeople do. Raoul Melville turns up on her door, as an executor to his Uncle’s will, with a bequest of 20,000 pounds for Nicky and some ticklish questions.

I think I knew I was going to love Gail when she was forced to house the Earl from the storm and put him to work painting one of the spare bedrooms. Almost one of my most favourite scenes ever. 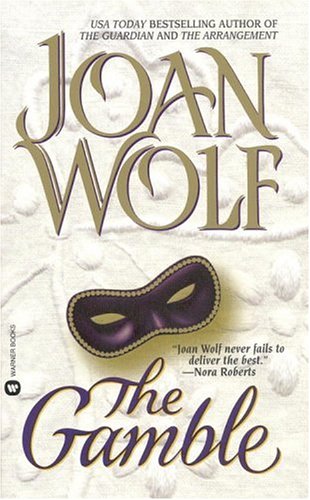 The Gamble is a rollicking good read (can one say rollicking when not referring to ships?) Either way, it definitely is.

Georgiana and her sister Anna are left destitute when their father dies, and when sorting out his papers, she realises he made his money (which he promptly gambled away), from blackmailing men on their dirty little secrets.

Georgie knows the only way to survive is to marry, so picking one of the men and using the information her father compiled, goes to compel him to present her to the ton to find a husband.

Of course it all goes awry in the best possible way. Lord Winterdale is dead and the nephew, Philip, is new Winterdale. But he still decides to go along with her plans. His inky black hair and cool grey eyes, although not essential, probably help considerably…

This one had some faint shades of Heyer’s Frederica, but more serious in tone, with some almost-death-suspense stuff. The ending was a little odd – and I’m still not quite sure how it all tied up – but enjoyable nonetheless. 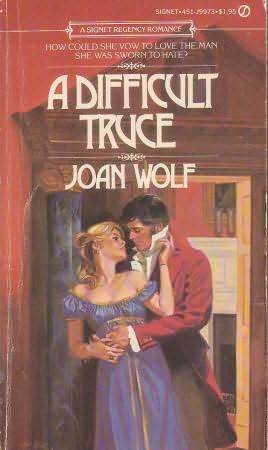 In the Author’s Note section, Wolf confesses to taking the liberty of compressing a WHOLE century of Irish History into a few years. Which makes for spectacular reading.

A hundred years to gain emancipation for Catholics, righting the wrongs of oppression and subjugation, as well as creating a serious Irish Home Party sounds long overdue and pretty appalling…but squishing it into less than 3yrs? Riveting.

Add a beautiful daughter of Irish nobility, who becames a national symbol for rebellion and justice, an English Duke who falls head over heels in love with her, whilst transporting her to prison, and all those fascinating political machinations that try to come between their love?

It’s an EXCELLENT story. With a real energy, push and tension. If political drama isn’t your thing, and you get annoyed at heroes who never fail, you may not like, but I was breathless for most of it. And I cried a little at the end. So worth it. 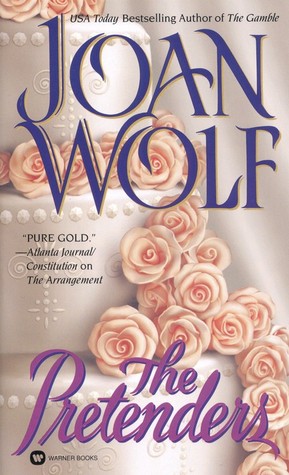 First person, friends-to-lovers. Baron Reeve goes broke on a horse race. In order for him to gain his inheritance he has to marry, (again – Heyer-ish like Friday’s Child) so he convinces childhood chum Deborah to ‘marry’ him, fully intending to cry off before the big day. Unfortunately things never go quite to plan do they?

This was delightful, and Deb is the best of sensible heroines. I so enjoyed.

So – YES, Joan Wolf is superlative – but, there are some downsides (just so you’re prepared)

Evil Opponents attempt to rape the heroines; heroes mistake the heroines for easy maids and whilst under the influence    rape them and then have to marry them. Secondary characters are afraid of marriage because of previous occasion when was  raped and now view all men with suspicion…see?

The 1st-person stories don’t major on it quite as much, which is a relief.

They tumble headlong in love with the heroines, usually against their better judgement and will. They seem cruel and forbidding – but are ALWAYS kind and just to their tenants: fixing their roofs, sending out doctors to care for broken legs – the whole nine-benevolent-dictator-yards. This is how you know they are really good souls underneath it all.

And the scenery? The houses? The gardens and estates? So well described in a lovely inviting way that never feels boring or belaboured.

But the best thing?

Wolf makes the hero and the heroine stronger together. She often marries them early, declares their love early and then what follows (the calamities and what not) are overcome because of their ability to respect each other on a deeper level. Their connection is something that binds them to one another, but also makes them formidable opponents to their antagonists. It is absolute and creates their HEA.

A refreshing change from the torrid-drama-llama-until-the-last-page-and-then-a-quick-HEA that is so often encountered in roms.

Sure, they do blur into one another after the first 6 or so, but they are so enjoyable.

It’s like having a hot chocolate with marshmallows. You may not remember every individual occasion you had a hot chocolate – (and they are all BASICALLY the same) but that doesn’t mean they’re not DELICIOUS and lovely and sweet. You love them while you read them. And think back on them fondly when you are done.

And isn’t that the perfect idea of escapism reading?

Valancy: not playing with her porcelain Disney Princess Dolls…or making their hair like fallen silk…because I am A.D.U.L.T (mostly)